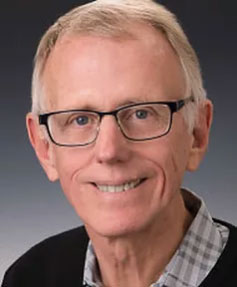 From the mid-1990’s to the present, Mr. Swartz has devoted at least half of his time to domestic relations cases, including issues involving divorce, equitable distribution, spousal support, child support and parenting. Many of his clients have retained him for his expertise in valuing their businesses and business interests and in formulating strategies to distribute their marital estates, including their business interests.

From the late 1980’s, a significant part of his practice has involved energy law issues, including coaled methane development in conjunction with mining, conventional oil and gas, and coal matters. He has pooled hundreds, if not thousands of CBM wells, litigated numerous permit objections and appeals, as well as other regulatory matters for his energy clients in Virginia and West Virginia.

He has served on committees appointed by the Virginia Gas and Oil Board and the Virginia Division of Gas and Oil which have drafted and then revised the rules of practice before the VGOB and the rules and regulations governing permitting and gas and oil operations in the Commonwealth of Virginia.