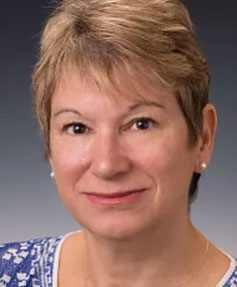 Ms. Swartz has devoted the majority of her career to employment and education law and served as an Administrative Law Judge for the West Virginia State and Employees Grievance Board from 1994-2004.

In addition to employment and education law, Ms. Swartz represents a major automobile dealership in West Virginia and is responsible for its litigation, unemployment, and workers’ compensation issues, as well as general corporate matters.